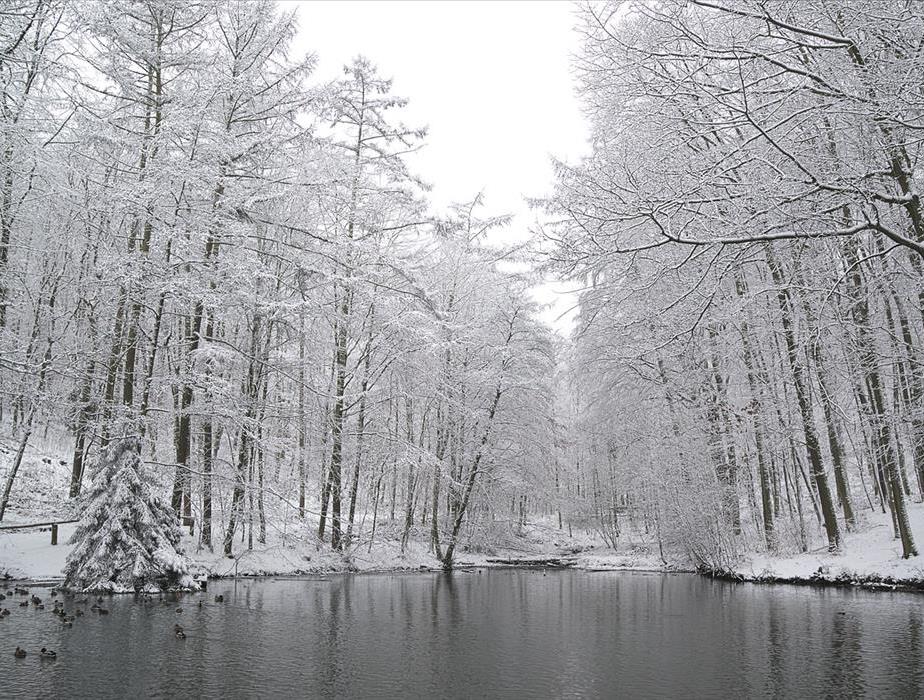 Preparing for an Ice storm

The ice from ice storms can accumulate on branches, electrical wires, and other structures.  If you need to go outside after ice has accumulated, pay attention to branches or wires that can collapse under the ice that has been accumulated.  Stay on guard because large chunks of ice can fall from roofs.

Never touch electrical wires.  A hanging wire can still be live with current and can electrocute you.  Keep in mind that ice, branches, and electrical wires can continue to fall several hours after the precipitation ends.

Remember that freezing rain, even in small quantities, can make roads very slippery.  It is a good idea to avoid driving during freezing rain and for several hours after the storm, to allow maintenance teams time to spread sand and salt on the icy roads.

With a forecast threatening more freezing rain, and with two months of winter left to go, it's a good idea to prepare both your home and family for whatever may arise.

The following winter storm home-preparation suggestions may be helpful:

If you use a generator, read all the instructions that accompany it and be aware of the hazards that come with misuse. Use a qualified electrician to connect a generator to the house wiring. Never run a gasoline-powered generator in the house-the fumes are deadly.

Since there is no way to prevent nature's winter storms, being prepared is your best defense:

Even when the winter storm is over, keep a disaster supply kit assembled and replace food, water, and other time-sensitive items twice a year. Remember to replenish your kits when the clocks are reset in spring and fall. For other ways SERVPRO of Marion / Middleborough can help you when you need it most, call us directly at 508-946-2397