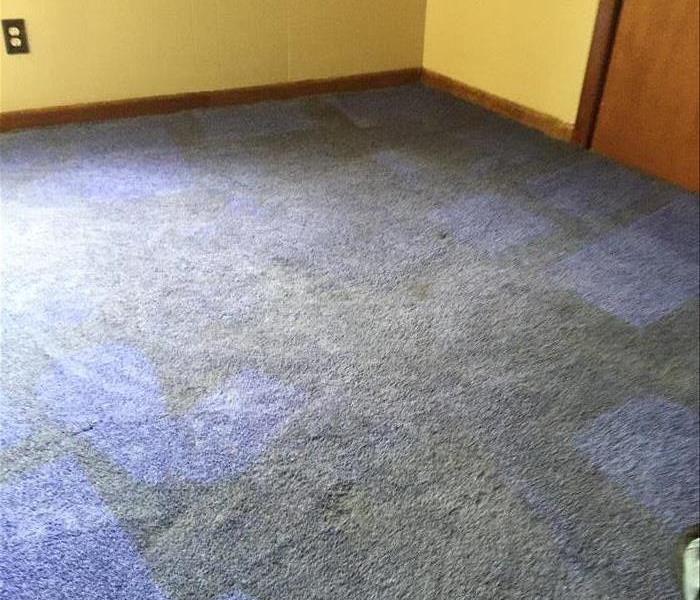 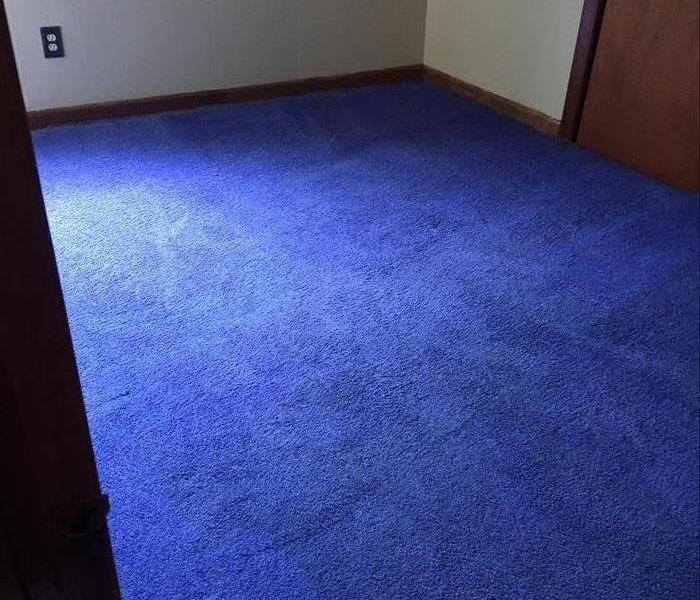 This apartment units walls and carpeting were affected by a large structure fire that sparked next door, at a hardware store that had been in business since the 1930s. The combination of highly combustible chemicals and strong wind gusts attributed to an inferno. The Fire was so intense that it took several hours of effort from city Firefighters to put it out. The fire affected the entire building including 7 residential units and two store fronts. One of the seven units (pictured above) had heavy smoke and soot damage to walls and wall to wall carpeting that SERVPRO of Marion/Middleboro was able to restore to like-new conditions.

View More Before & After Photos